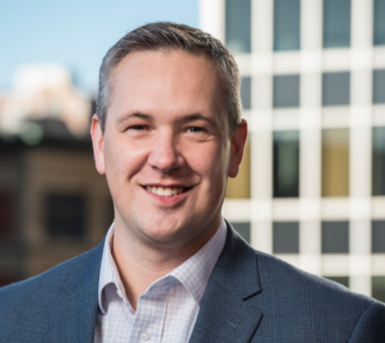 Online Harassment and Risk of Liability Under Fair Housing Laws

My colleagues and I have blogged about the importance of recognizing requests for reasonable accommodations/modifications, carefully and thoughtfully considering them, and properly responding in a timely manner. We like to think our posts on this topic have helped a few association boards make better decisions, but if the case discussed below is any indication, more information and discussion is needed. read more

On September 13, HUD released new rules for the Fair Housing Act (FHA) that will impact community associations. Under these new rules, which take effect on October 14, 2016, a community association could face liability for the discriminatory acts of residents who harass or create a hostile environment for other residents. read more

Housing Opportunity Through Modernization Act of 2016

Following the real estate collapse in 2008 and subsequent recession, the United States Department of Housing and Urban Development ("HUD") and the Federal Housing Authority ("FHA") imposed detailed and restrictive requirements in order for the FHA to provide mortgage insurance on condominium loans. As a result, many condominiums were no longer in compliance with FHA regulations, and potential buyers could not qualify for the much more attractive FHA and other governmentally backed financing. The downturn in the real estate market and buyers' increased difficulty in obtaining condominium financing contributed to large financial institutions shifting their focus from financing development of condominiums to financing apartment projects. read more

If you're a listener to "Condo and HOA Buzz" you heard over the past two weeks that Congress recently passed a bill that includes important provisions affecting all condominiums in the country. On February 2, 2016, HR 3700 was approved by the House of Representatives 427-0. The proposed law would streamline the FHA's certification requirements for condo projects, allow more commercial space in FHA-approved condo buildings, and relax current owner-occupancy requirements. read more