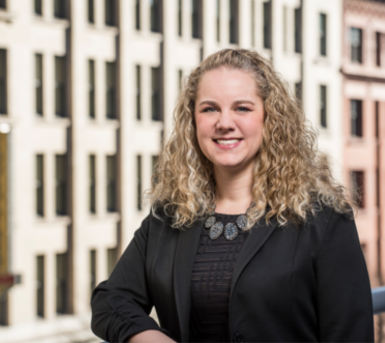 Collections During a Pandemic

Many associations have inquired whether there are any restrictions in taking collections action to recover unpaid assessments. Currently, the Cares Act and other federal laws do not prevent associations from proceeding with collections, including initiating a personal obligation or foreclosure lawsuit. Likewise, there is not a Washington or Oregon state law preventing an association from sending delinquency notice letters, recording liens, or filing lawsuits. read more

Don't Get Soaked by Flood Insurance

You are sitting comfortably when out of the blue, the floor starts to shake and pictures fall from the wall. One of two things is happening: you are at my house for Thanksgiving and I've just ambled toward a third plate or you are experiencing an earthquake. In the last week alone, Oregon has experienced more than 30 small earthquakes. Washington has had 33. A recent NBA summer league basketball game had to be evacuated when a 7.1 magnitude earthquake hit Southern California. Most experts believe the "big one" in the Northwest is a question of when, not if. read more

Next week, the Washington State Chapter and the Oregon Chapter of Community Association's Institute will be hosting their Annual Meeting and Award Galas. read more

What Roger Goodell and the NFL Can Learn from HOAs

U.S. District Judge Richard Berman's recent voiding of New England Patriots quarterback Tom Brady's four-game suspension caused shockwaves across the NFL. Though the NFL has appealed the judicial ruling, Deflategate is, well, deflated and all but gone. There are, however, valuable lessons to be emphasized for homeowner associations. read more