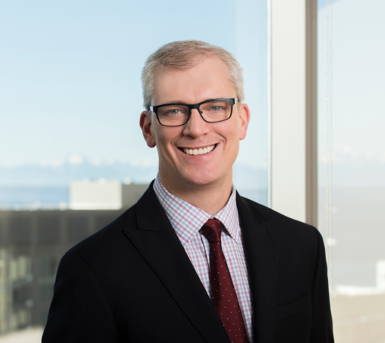 I was reminded this week of a common pitfall: Don’t choose your authority to fit the argument you’re trying to make at the time.

Savvy board members and managers look for authority before taking action on behalf of their community associations.  What happens when you find what appears to be conflicting authority?

Conflicts sometimes require attorney analysis.  One of the first things we evaluate whether or not a conflict actually exists. For example, if an association’s governing documents may include the same authority as that allowed by statute but requires procedural steps to be taken prior to exercising that authority. There is a good argument that the two authorities are not in conflict.  One just requires additional steps.

Apparent conflicts are often resolved based on limiting language the dictates which authority applies.  For example, many statutory provisions include language such as: “unless specifically provided otherwise” and “unless otherwise provided in the declaration.”  These are important phrases to consider when evaluating authority. An apparent conflict between an association’s governing documents and statute might not be a conflict at all if the statute says… “unless otherwise provided in the declaration.”

Actual conflicts do exist and require an evaluation of the competing authorities.  The hierarchy of authority applicable to community associations ranges from U.S. Constitution to the rules posted on a sign outside the pool and everything in between.  The key is to always have a legal basis for determining your authority – not to justify the result you prefer.