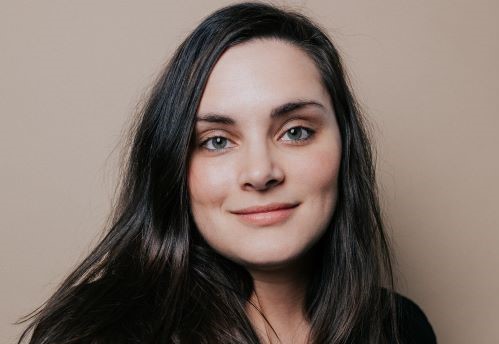 With budget season upon us, I always receive a few calls or emails inquiring about paying board members for serving on the board.  I get it, it can often be a very big responsibility and is often a thankless position.   Boards or managers often contact me and point to a language in their governing documents that allow the association to pay its officers and want to know how it is done.  Please note that if your governing documents, typically the bylaws, do not include that language it’s a moot issue.  But, even if your governing documents allow it, it’s a bad idea.

The biggest issue with paying association officers is the appearance of a conflict of interest as the board is voting on how much money to pay themselves out of the association’s funds.  This is of great concern to the IRS and is likely to cause heightened review come tax time.  Additionally, the association will be at a higher risk for liability because of the increased likelihood, and even just appearance, of unfair dealings or using association assets for individual benefit and gain.

What should also be concerning to any individual on a board is the increased personal liability associated with paid officers.  Unpaid officers are volunteers and are presumed to be doing their best to make decisions, so they are given broad legal protection and shielded from liability except in rare occasions of gross negligence.  However, once you pay officers, even just nominally, they may be held to a higher standard, which in turn increases their potential liability.  To put this in perspective, gross negligence would be stealing money from the association and stashing it in an offshore account; negligence would be miscalculating the budget because a decimal point was misplaced.

Please read none of the above to mean that Board members may not be reimbursed for expenses incurred in service of the association.  For example, if a Board attends a CAI function on behalf of their association or buys lightbulbs to replace those in the hallway or clubhouse, those types of expenses can certainly be reimbursed.  However, the Association must keep receipts for all reimbursements for its records.

In summary, you can reimburse board members, but you should not pay them for their service as a board member without thoroughly understanding the risks and discussing them with your insurance broker and legal counsel.