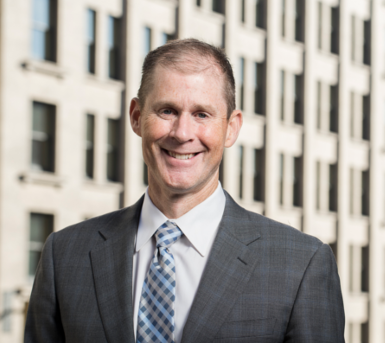 Association boards deal with a variety of unit owner behaviors and personalities.  Some are positive, some are negative, and some are downright inexplicable.  This can lead to both real and perceived bias.

Regardless of the behavior or how much the board likes or dislikes an owner or their actions, the Board has an obligation to uniformly and consistently apply the association’s governing documents.   A board should be neutral.  It should uniformly enforce rules and other restrictions against all owners, regardless of whether they are likeable or unlikable, whether they are your mom, friend, next door neighbor, another board member, or your worst enemy.  It should also try to enforce the governing documents in their entirety, rather than allowing some behaviors, but prohibiting the same behavior by others, even though both behaviors are prohibited by the governing documents.

In dealing with disputes or problems a board will often have to render a decision in favor of or against a unit owner.  To the owner at issue, and even to other owners, and it may appear that the board is “taking sides.”  This is unavoidable.  But, there are some steps a board can take to avoid the appearance of bias.  One is to investigate complaints even-handedly, and to keep a complete record of the facts and circumstances leading to the enforcement decision.  Another is to try to render consistent decisions when confronted with like behaviors.  Finally, boards should try to be professional in all correspondence amongst the board members, and with persons outside of the board.  The board must avoid actions and communications that show bias, like name-calling in emails, or statements like “they’re not going to get away with it this time…”  Avoiding such language will help make it clear to all owners that the board is not taking sides but is instead fulfilling its duty to follow the association’s governing documents.

Inconsistent decisions, bias, and unprofessional communication are common owner complaints, and can lead to the appearance of favoritism.  These issues can undermine even the most even-handed and fair board of directors.  It can also lead to challenges of perfectly reasonable and legally sound decisions.  To avoid this, all boards should review your governing documents and then apply them neutrally, consistently and in a professional manner.  Your association will be better off for it.