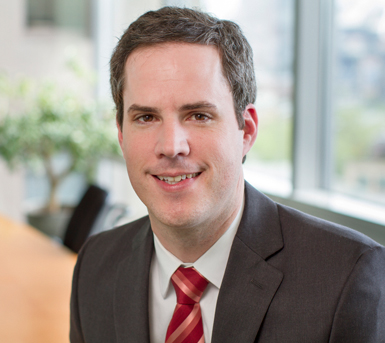 One of the unavoidable realities of being an owner at a condominium association is the obligation to pay membership dues.  Typically, a condominium's board of directors will levy an annual assessment based on a budget that has been ratified by the association's members.  The annual expenses will then be assessed to owners and divided according to each unit's percentage of "common expense liability" or "allocated interests."  Such dues are usually payable on a monthly basis.

The Condo Act gives developers the authority to determine how allocated interests are calculated.  Specifically, RCW 64.34.224(1) states that "[t]he declaration shall allocate a fraction or percentage of undivided interests in the common elements and in the common expenses of the association, and a portion of the votes in the association, to each unit and state the formula or methods used to establish those allocations."  There is no legal requirement that the formula consider the size or actual value of a unit.  Because declarations are drafted by the developer (or more likely, the developer's legal counsel) this gives developers a fair amount of leeway to establish the allocated interests for each unit.

Why would a developer do this?  Giving larger, more expensive units a smaller percentage of common expense liability improves the marketability of such units.  While the sale price might be higher, the fancier unit also comes with low annual dues, thus making it easier to sell.  And because amending a declaration in order to change a unit's allocated interests requires the consent of each affected owner, it will take some remarkable power of persuasion to get the penthouse owner to agree to pay higher association dues.

If you have questions on the allocated interests for units at your association, please do not hesitate to contact Barker Martin.